Lazarus is a community-made King of the Hill map released during the Jungle Inferno Update. The teams are fighting to unlock the Fountain of Youth. Winning the round opens the door in front of the point to reveal the Fountain. 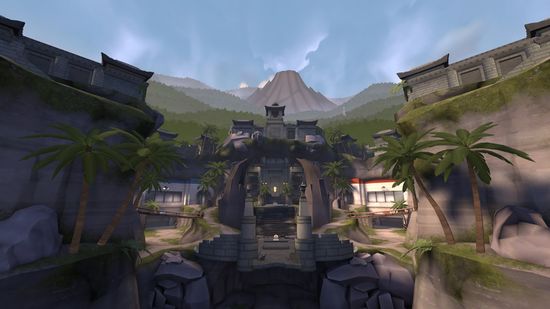 The Fountain of Youth. 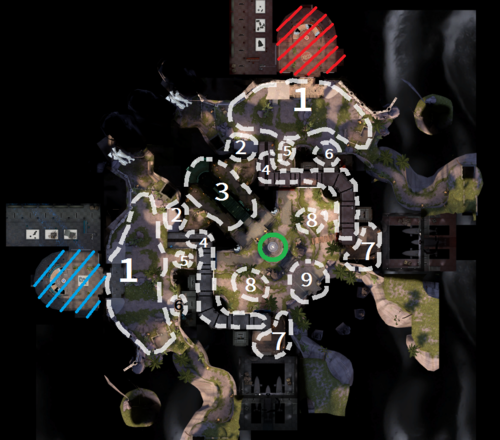 This is the changelog of the map before it was added to the game.
Changelog:
May 9 @ 11:40am