Egypt is an Attack/Defend Control Point map adopting a custom Egyptian desert terrain theme, and featuring notably unique use of vertical space. RED's goal is to defend a tomb of gold from BLU discovered after an archaeological dig. Egypt is one of the community maps chosen by Valve as honorary official maps due to their high quality.

The objective for the map is that BLU must capture both points to complete a stage. RED attempts to defend the points and wins if any of the points remain uncaptured when time runs out. The timer is extended if BLU captures any of the points. 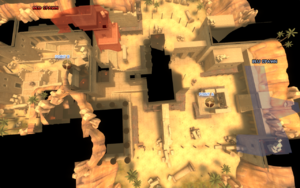 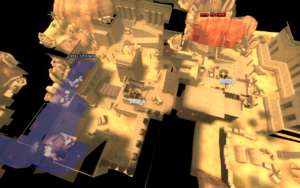 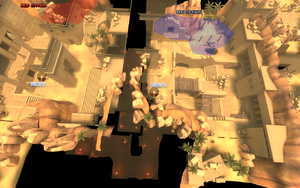 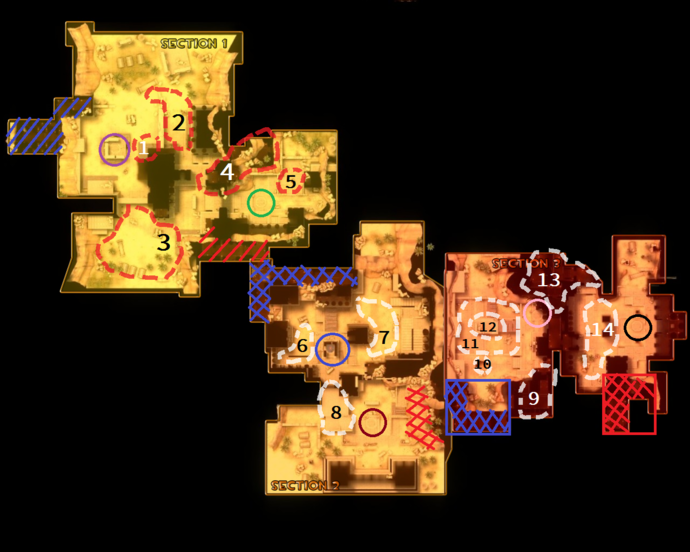 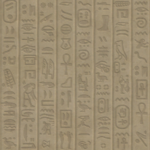