Snowplow is a two-stage Attack/Defense map released with the Gun Mettle Update. It was intended to be released alongside the End of the Line Update, but wasn't included, as Valve deemed it "too confusing and challenging for new players".[1] A portion of the money made from sales of Gun Mettle Campaign Pass for the Gun Mettle campaign goes to the authors of this map.

Unlike traditional Attack/Defense maps, the map objective centers around a train carrying a Payload, though it does not function like a Payload map. The BLU team's goal is to escort the train to the end of the map by capturing three control points on each of the two stages, for a total of six points. At each control point, the train is impeded by a buffer stop, where a RED device or "trap" attacks it every 35 seconds that it is stationary. In the first stage, the first device is a minivan, suspended by the rear bumper, with an Eyelander attached to the front bumper, the second is a collection of anvils, and the third is a collection of pianos. In the second stage, the first device is a collection of refrigerators, the second is a grouping of large logs, and the third is a laser cannon, similar to the one atop the final Control Point on Gravel Pit. 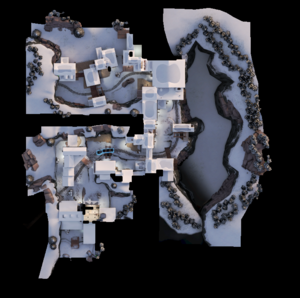 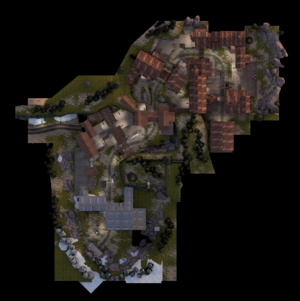 Directions are described from BLU's perspective. 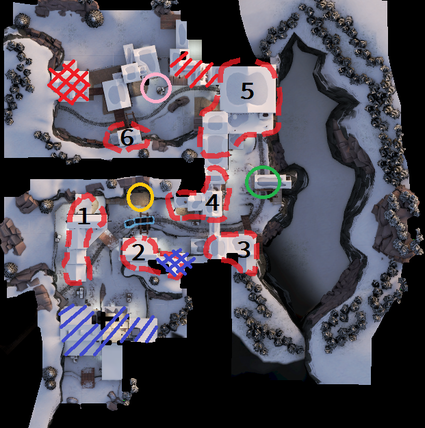 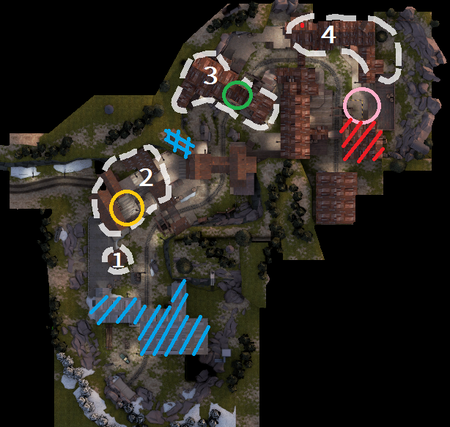 This is the changelog of the map before it was added to the game.
Changelog: