If you're having trouble with finding the locations listed here, you can scroll down to the Helpful overview section to see their exact position marked on the map. 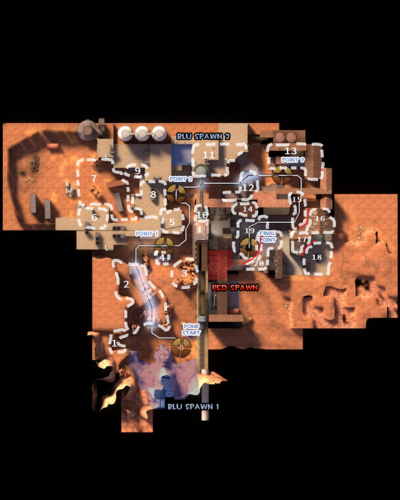