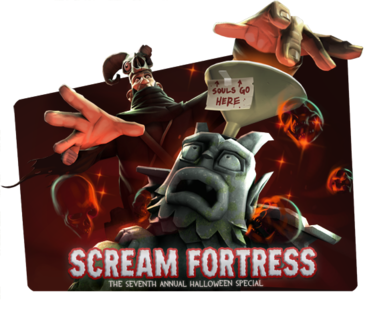 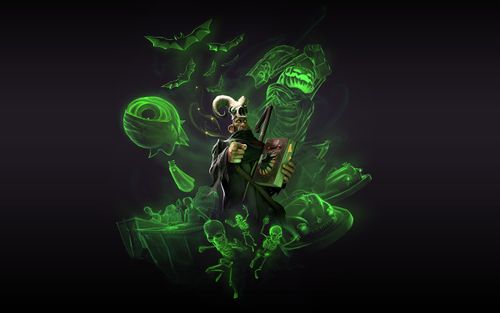 This article is for content released in the update. For the patch itself, see October 28, 2015 Patch.

Scream Fortress 2015 was a major update released on October 28, 2015. Announced with the comic Gargoyles & Gravel, the update added two new taunts, 5 new maps, 19 new cosmetics, and a new campaign. Rather than introducing any new game mode or boss, the update celebrated a return of all past features of past Halloween Events; but did feature the introduction of the Soul Gargoyle and Merasmissions.

Item submissions for the event were opened on September 21, 2015, via the Team Fortress 2 Official Blog, and lasted until October 18, 2015.